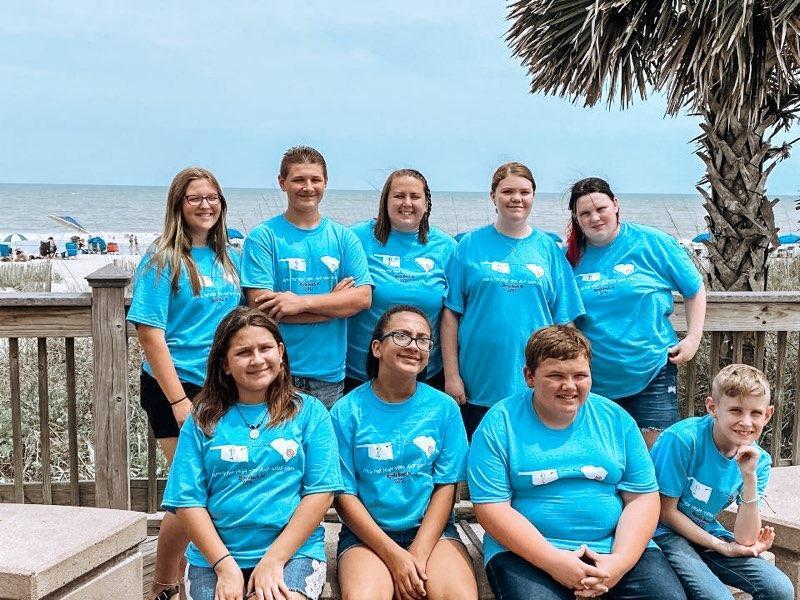 Ninnekah Archery students traveled to Myrtle Beach, South Carolina this past weekend to shoot in the 3D IBO Open and NASP Bullseye Championship. Our students competed against hundreds of schools and thousands of other archers between both meets. 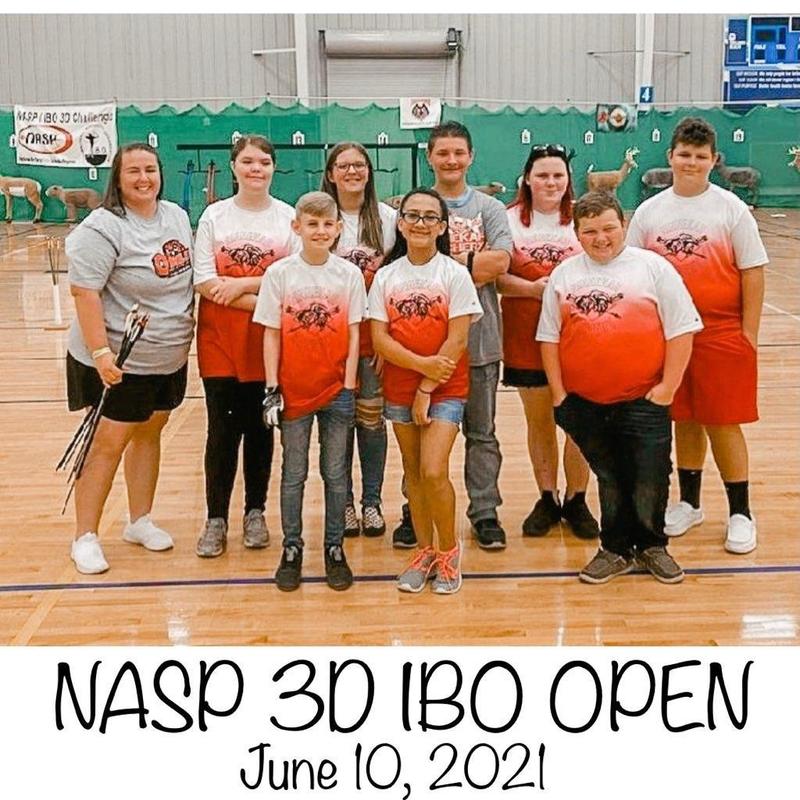 In the NASP Bullseye Championship, we competed with over 1500 other archers! Noah Moore placed 13th and Samuel Hudgens placed 31st out of 188 boys in the Elementary Division! 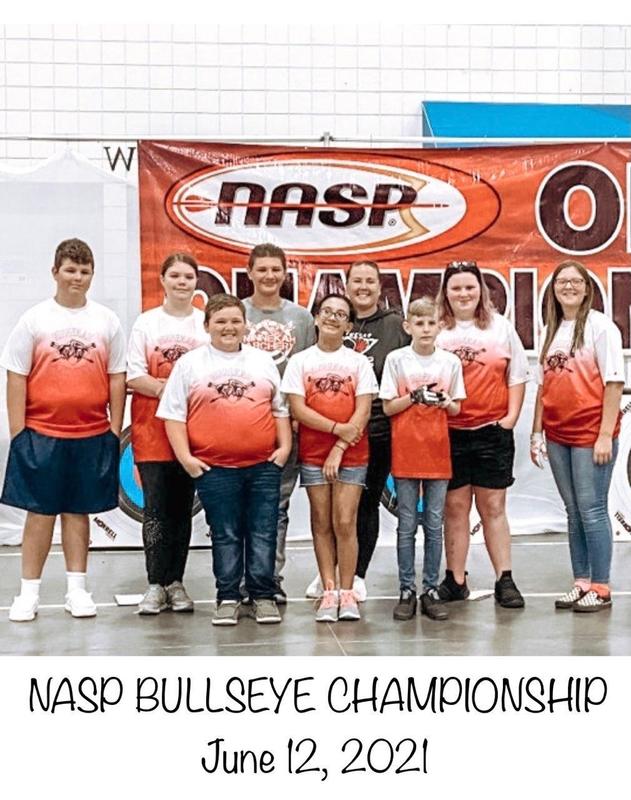 Congratulations Coach Foust & Ninnekah Archers! We are excited for what the future holds for our team!