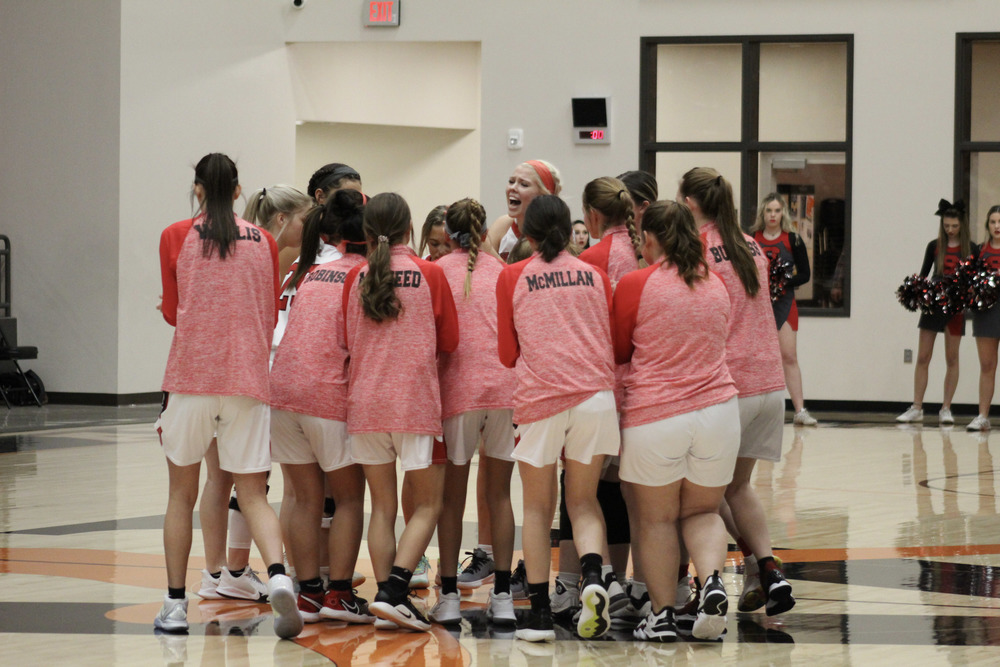 The Ninnekah High School Lady Owls won their final Regionals Basketball Tournament game on Tuesday, February 23, to become the Regional Consolation Champs. The game, held at Alex, ended with a 50-42 score against Carnegie.

Both Ninnekah teams fought hard through the Regional Tournament. The Boys team played their final game on Tuesday also. They fought a good fight, but ultimately lost the game to Southwest Covenant with a 36-49 score.

We are proud of both the Owls and Lady Owls basketball teams for all their hard work and effort this year, and we look forward to supporting the Girls team as they advance to the Area tournament in Cache on Thursday!