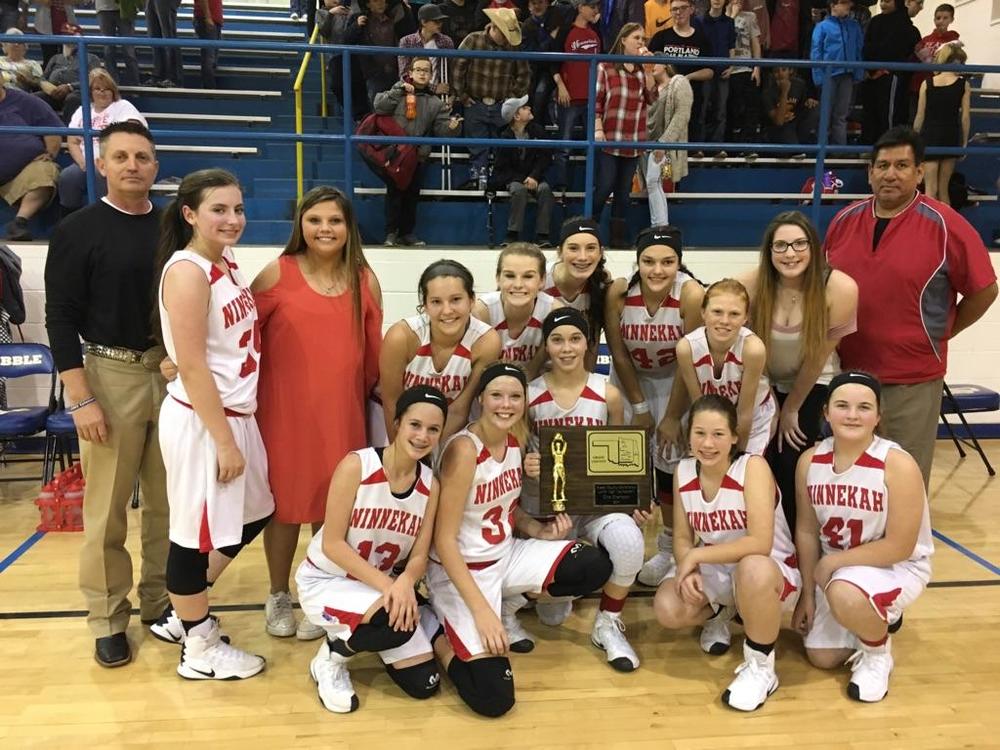 The girls had a rough first half and fell behind for the first time all year. In the second half, they made a come back after being down by five points. They ended up winning by ten points with a score of 37-27.

The girls are led by Coach Ron Akins and Assistant Coach Chuck Yackeyonney. 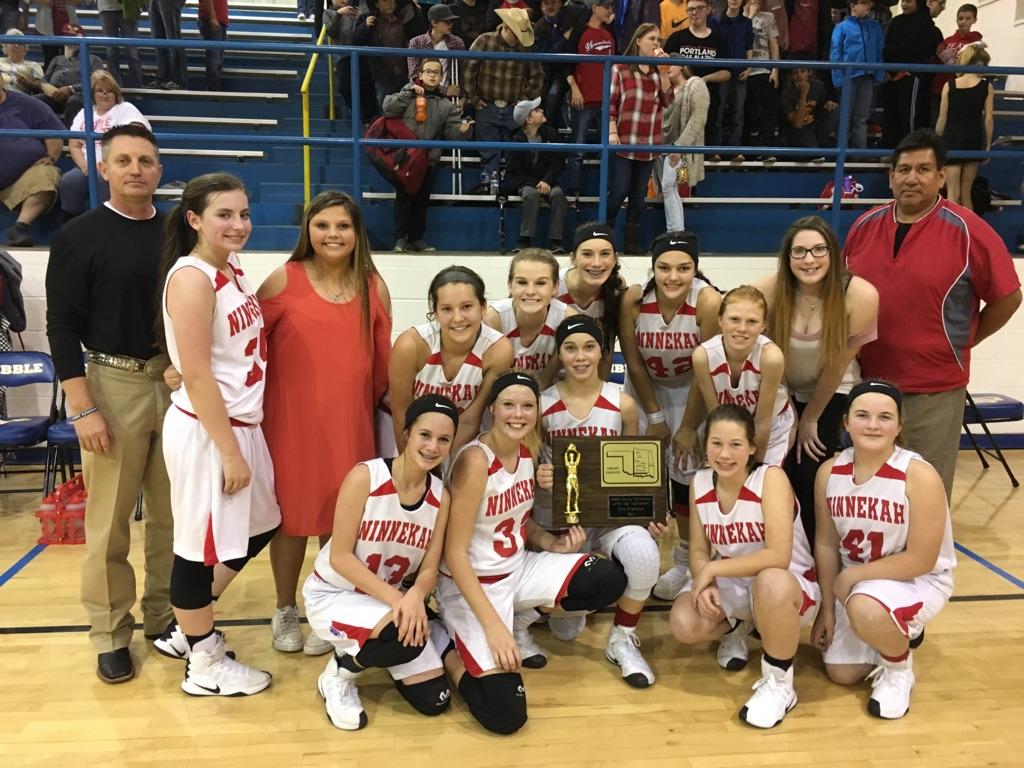